Episode 30 - Not a Glimmer of an Idea 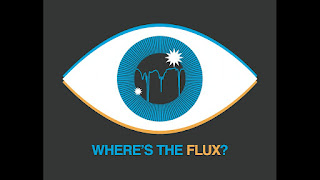 We interview LSU astronomer Bradley Schaefer about why he s sticking to his guns about the century-long dimming of Tabby's Star (KIC 8462952), why some popular explanations fail, and what can be done to further explore the reason that this star's behavior is so weird. In particular, Brad wants to encourage us to contribute to Tabetha Boyajian's kickstarter to buy telescope time to monitor the star.

The Fast and Slow Dimming of Tabby's Star
Tabby's Star for the Perplexed, Part 1
The Most Mysterious Star in the Universe
Interview with Tabetha Boyajian
Brad Schaefer: KIC 8462852 Faded at an Average Rate of 0.165+-0.013 Magnitudes Per Century From 1890 To 1989
Brad Schaefer on Centauri Dreams: Further Thoughts on the Dimming of KIC 8462852

The Wow! Signal is distributed under the Creative Commons Attribution/Share-Alike License